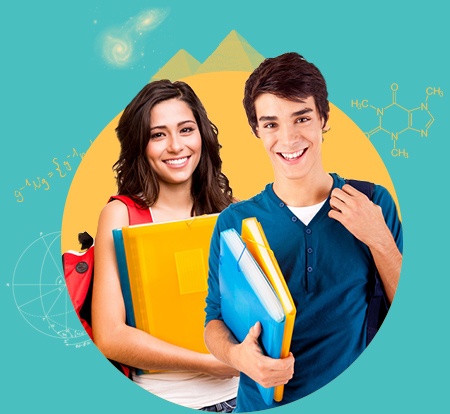 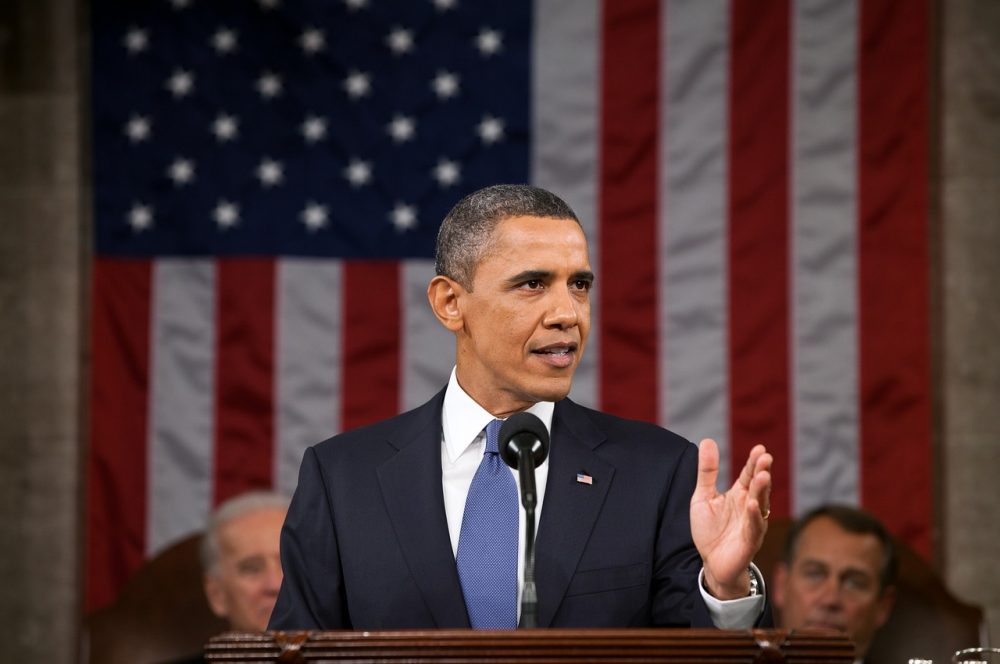 Over the years, the world has continued to mark special occasions at various times of the year. For instance, some countries commemorate the day they attained their independence, and others when they had their first bus or train.

You also remember the day you are born, do you? And during the cake cutting ceremony, you are requested to give a speech (I remember a time when I got so emotional that I was unable to give my birthday speech.)

The question begs, what is a commemorative speech?

What Is A Commemorative Speech?

Also known as a ceremonial speech, it is a speech presented during special occasions to remember a particular event or a significant milestone that was achieved. A commemorative speech can be written for a place, unusual activity, person, innovation, or a pet as a form of respect or celebration.

For instance, a graduating class can come up with commemorative speech ideas to be presented by one of them on their graduation day. Some of these ideas may include their experience during their years of study, how they coped up with challenges, and a parting shot for the continuing students.

Are you ready to start writing a memorial speech that everyone will be left talking about in the decades to come? Here is a list of topics you can choose from:

What Should a Good Speech Entail?

A speech is delivered before an audience, and therefore they have to be taken into consideration. Nobody wants to be seen as a zombie or tree in front of an audience.
Hence, here are a few catalysts that can spice up your commemorative speech:

Try to visualize this, it’s on a graduation day, and someone is delivering a statement on the day the country got independence. Will the speech be of relevance to the occasion? I guess no because a graduation speech should cover the journey this person has gone through to the last day.
The imagery or other stylistic devices used should be one that the people can identify with well. Avoid the use of fiction at all costs.

People should be able to draw a message of inspiration from a commemorative speech. For example, how someone battled with cancer to the point of overcoming it in the end.
If it was an invention, show how it has changed people’s lives and how others can also think creatively and come up with better designs.

Who would want to sit and listen to some old boring speech over and over again? I guess you will be dead asleep by the time the orator gets to the second paragraph.
It thus calls for creativity and ensuring that the audience is involved in the speech all through. You can achieve this by adding a sense of humor to the statement. Even in a funeral, you can commemorate a funny moment that the deceased had and incorporate it into the speech.

Maintain positivity at all times, even the situation at hand seems impossible. A sense of optimism empowers people to strive for the best in the midst of the worst.

Steps to Arriving at a Good Commemorative Speech Topic

These are but a drop in the ocean of the steps to follow. Learning and implementing them will prove helpful in your commemorative speech writing.

In closing, there are many ideas for commemorative speeches with samples and examples on the internet.
Do you still have a problem with writing a tribute speech? We offer professional writing help.